People ARE the Difference

It's been almost a year since I left Oklahoma.  That's right.  I left my beloved state.  I left my friends and family, and adopted grandma behind – all in the name of love.  While I have no regrets about my decision, that doesn't mean that I don't miss Oklahoma – mostly my Oklahomies.

Sure, I miss chili chocolate tea at t, an urban teahouse, the Lee's coffees at Lee's Sandwiches on Classen Boulevard.  I miss the Towheads habanero salsa from Urban Agrarian.  I miss the Wichita Mountains.  I miss LakeHefner, even in its dwindling state.  I miss the Paseo and Plaza districts.  But, most of all, I miss the people.

The state where I live now is beautiful – classically beautiful.  I would trade the mountains, the pine trees, and the half-frozen wild rivers to have my Oklahomies here.  People make ALL the difference. They can make a difference in a good way, or in a bad way.  Unfortunately, national news has been full of the handful of bad ones lately.   Or, always. 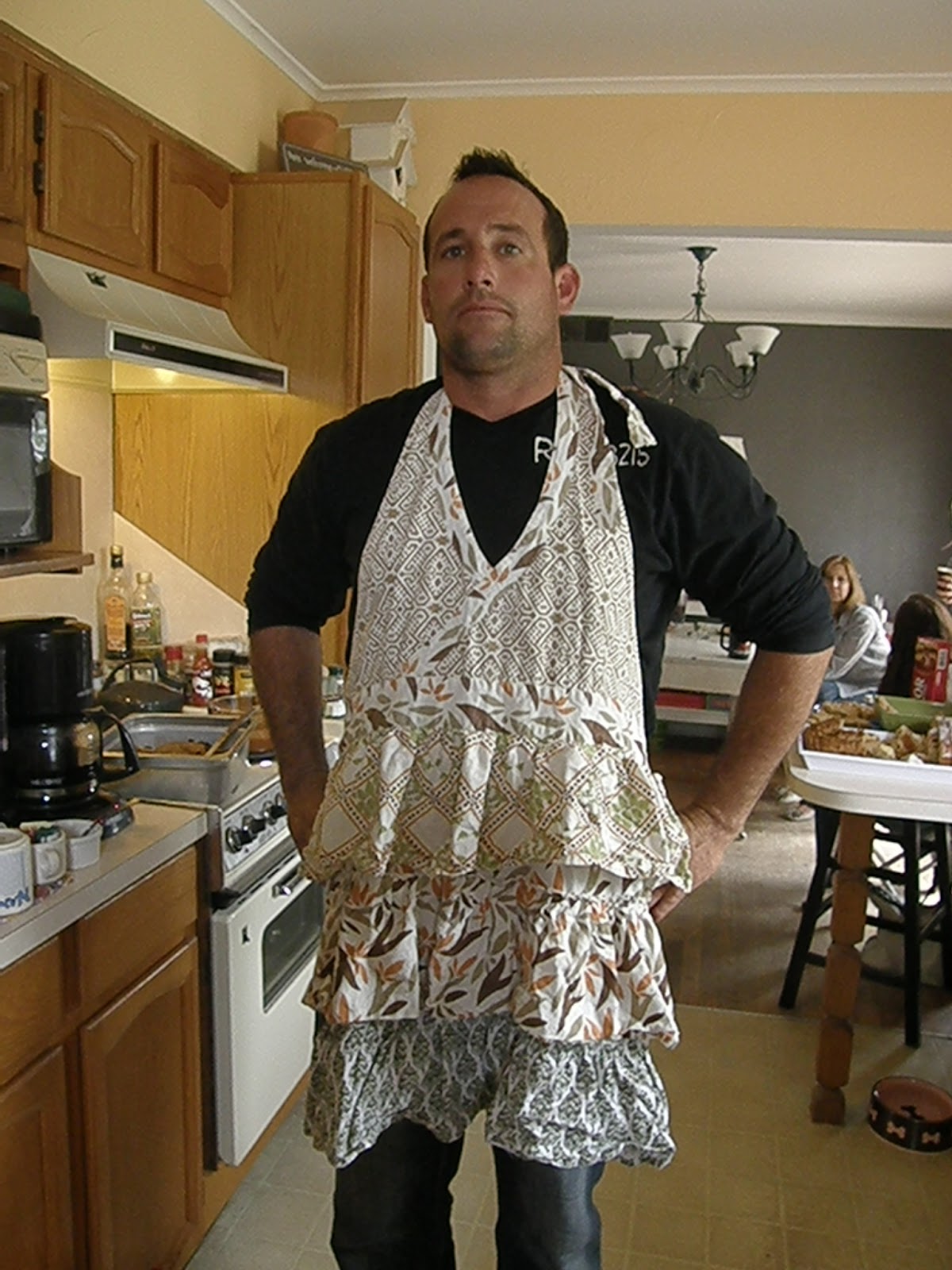 Let me tell you about a few of the Okies that are the good people.  Let me start with my blood-family. My redneck brother has towed my car when I buried it in snow.  He has helped one of my friends haul a piano that she found at a garage sale.  A piano.  A big, heavy piano.  Because he's my brother and it was for my friend.  It once took us FOUR hours to drive 20 miles in a snowstorm on Christmas Eve, because he was helping others.  He helped make sure that a dozen or more people got their homemade tamales for the holidays.  He pulled numerous people out of ditches.  He stopped to pick up one stranded worker just to drive him to a convenience store to pick up enough food to last for the night and took him back to work.  He lives for helping others, and beams when the kids at church look up to “Mr. Paul”.

My other Okie brother will literally give you the shirt off his back.  He IS OKC Kayak (and now, Tulsa Kayak, too).  He will give you his last granola bar if you are on one of his trips and you are hungry.  He will give you his gloves, jacket, and hat if you forgot yours.  He spent most of a day helping me load the moving van with the heaviest of my furniture, and then helped pack up more boxes, too.  Yes, I arrived at my new home with some interesting labeling on some of the boxes (“Misc.” somehow turned into “Misc. sex toys”).  Rarely has anyone been able to beat him to the check, either.  He is always striving to do the right thing.  That's just who is he.

The last remaining sister in Oklahoma is the Southern Belle.  She will charm you with her Okie accent and genuine smile.  She will sing and dance and make you laugh.  She is not afraid to visit people in the hospital, no matter how bad of shape they are in.  When her own husband was in a serious accident, they both kept their sense of humor.  You will never just get a “happy birthday” from her – she will tell you all of the things that she loves about you on the anniversary of your birth.  She has a soft spot for ALL people and animals.  She sees no boundaries of class, race, religion, sex, or age.  She is teaching the next generation to live with joy and laughter.  It's not her duty, it's just her. 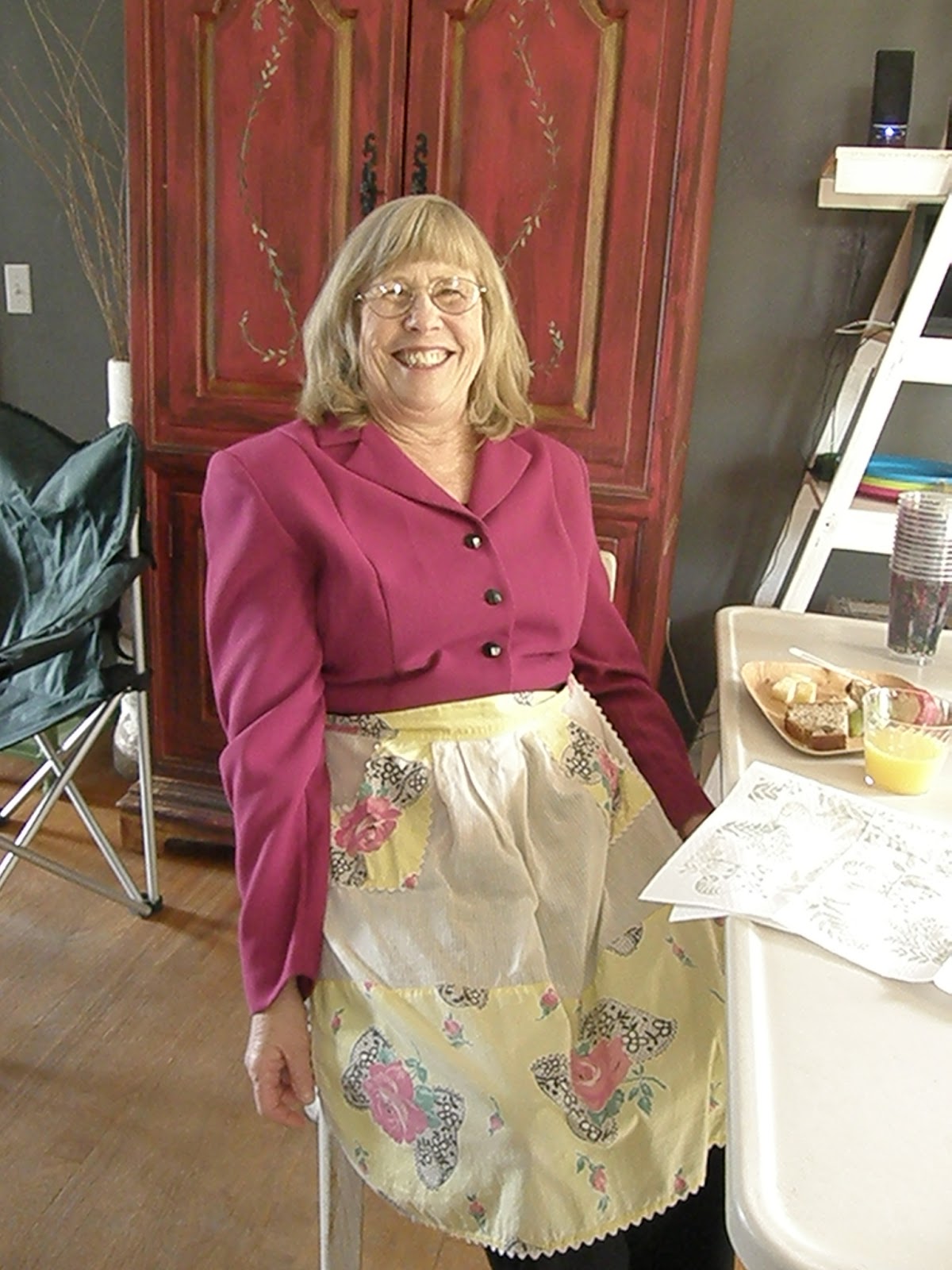 My mom is an honorary Okie, though she probably would never admit it.  She put up with eight, independent, hell-raising kids that took after their father.  She raised the family while my dad worked out of town more often than not.  Then, she took care of my dad through a horrible illness that slowly took away his life over four and a half years.  She has volunteered with hospice, worked as a hospital chaplain, and still runs daily errands for friends she made at the assisted-living center - even though she no longer works there.  She delivers communion, drives them to doctors' appointments, and keeps them company.  Every day is spent serving others.

My Okie friends are changing the image of Oklahoma.  They vote.  They encourage others to do the same.  (Remember, most of the embarrassing Oklahoma news stems from elected officials - did you vote?)  They open businesses.  They employ others.  They stand up for their beliefs.  They stand up for those without a voice.  They tread lightly on Mother Earth.   They make art from others' trash.  They foster animals, and kids.  They feed people.  They are leaders by their actions – not titles.

I won't deny that there are some bad people in Oklahoma.  Or, some Oklahomans that do stupid things, or follow along with things that aren't right.  It doesn't matter who is looking, or listening.  We need to all try to do the right thing regardless.  Okies, along with everyone else, are imperfect.  We can all do better – be better.  Maybe other states are judged differently – because the people rarely concern themselves with anything or anyone outside of their personal bubble.  All that I know, is that the Okies that I know and love aren't the ones I read about in the news.  MY Okies are working diligently to make my home state even better.  And, I miss them (and Towheads habanero salsa).
Posted by Nancy L at 8:17 PM No comments: